The non-profit, all-volunteer Foundation provides the tools for art education.

Since 2002, the Sonoma Plein Air Foundation has contributed more than $1,600,000 dollars to support youth art education in Sonoma.

The Sonoma Plein Air Foundation facilitates artists, arts organizations, public schools and the community to create, appreciate, and understand the importance of visual arts.
​
We seek to inspire and engage youth through art education, foster artistic excellence, nurture a vibrant local arts community, and bring people together for experiences that inspire a creative exchange of ideas. 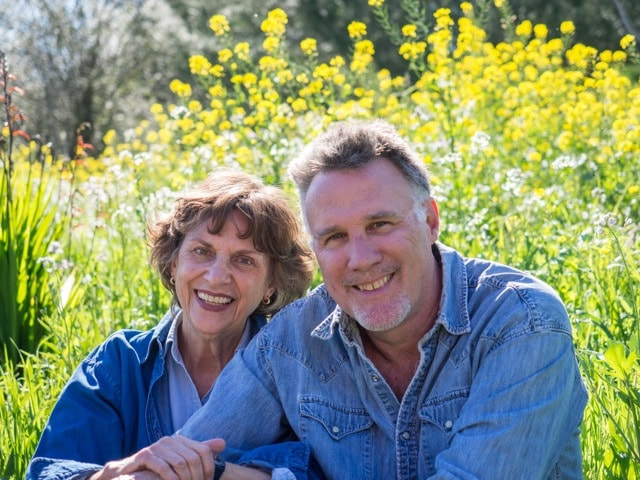 Judy Vadasz
Co-Founder and Director Emeritus
Soon after arriving in Sonoma in 1998, Judy met local artist Keith Wicks who had an idea to bring fine artists to Sonoma to paint, sell their work to the public for the benefit of art education in the 4th and 5th grades, while providing much needed funds to help art education in public schools. Through the Vadasz Family Foundation, Judy provided financial support to help create the Sonoma Plein Air Foundation and has served on the SPAF Board since its inception in 2002 through 2015. A project oriented person, Judy has volunteered for KQED, Interplast, and various other groups. She spent many years working with at-risk freshmen in the counseling department at Mountain View High School, and helped form a parent-teacher preschool in Sunnyvale when her sons were small. Judy came to California from her home in Nebraska via Boston where she met her husband Les. Currently living in Sonoma, Judy and Les have been on the Peninsula since 1962.
Keith Wicks
​Co-Founder and Board Member
As founding member of the Sonoma Plein Air Foundation, Keith donates his time and paintings to various causes including the Ronnie Lott Foundation’s “All Stars Helping Kids” and the Sonoma Valley Film Festival, where his works are auctioned for charity. With over thirty years experience, Keith devotes considerable time to teaching art at the Academy of Art in San Francisco and to various charities that promote art education in public schools. Keith began painting at the age of 11 and won his first city-sponsored art award in the sixth grade. A graduate of Art Center College of Design in Pasadena Ca, Keith is a signature member of the California Art Club, and exhibits his work around the country. Keith and his wife Terri live in Sonoma.

Volunteer Board of Directors